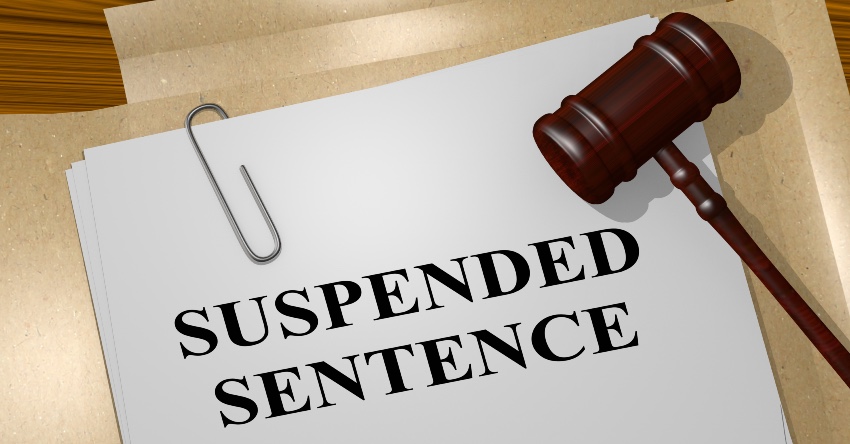 A taxi driver was left scared to go back to work after he was “repeatedly punched in the head” by a drunken customer.

According to the Daily Gazette, the driver had ordered Mark Haslam, 23, to leave his taxi in Colchester after he became aggressive, Ipswich Crown Court heard.

When the driver said he would contact dispatch over radio to get a more accurate price for the journey, Haslam feared he was contacting the police.

Haslam turned nasty, leading the driver to decide to “cut his losses” and cancel the fare altogether.

After Haslam was ordered to leave the taxi, he proceeded to spit and lash out at the vehicle.

A “tug of war” followed, with Haslam trying to pull the driver-side door open and the victim trying to keep it shut.

Fearing damage may be caused to the vehicle, the driver got out of the taxi.

Haslam proceeded to launch punches at the victim, breaking his glasses and leaving him with a headache, cuts and bruises.

Recorder Sarah Przybylska said: “This was an unpleasant and sustained assault.

“The victim got out because he was afraid you would damage the car and you punched him repeatedly in the head.”

In a statement, the victim said he had experienced headaches for a few days after the attack and suffered flashbacks.

Although he was afraid to go back to work, the victim “forced himself” to do so.

“I am a self-employed taxi driver and I need to earn a living, especially during Covid-19 and a time of multiple lockdowns,” he said.

“I was supposed to be going about my normal job trying to earn a living when I was left upset, scared and hurt by this incident.”

Haslam, from Colchester, admitted assault by beating following the attack, which took place in November 2020.

The court heard he has several previous convictions for assaults and battery.

Miss Przybylska said Haslam is now “no doubt ashamed” of his actions, which she said were driven by his “intoxication”.

Haslam was sentenced to nine weeks imprisonment, suspended for 18 months, with conditions to complete a rehabilitation activity requirement and 100 hours of unpaid work.

He must pay £200 in compensation to the victim.