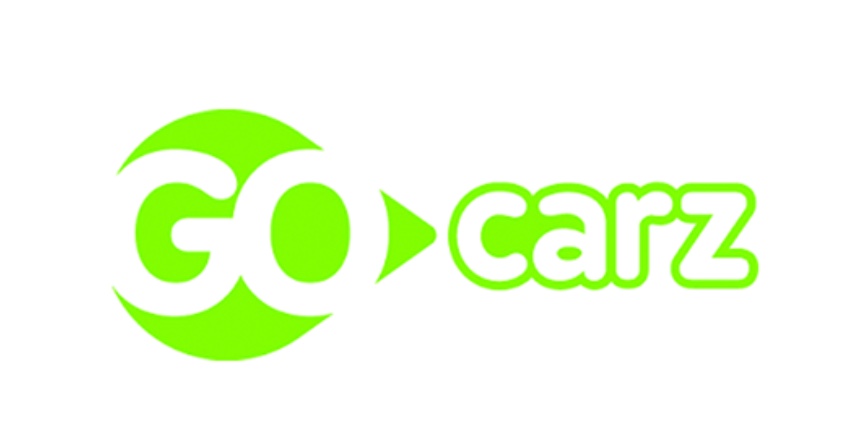 Last week it was revealed that Go Carz had taken over Shrewsbury Taxis – increasing its dominance of the Shropshire taxi market.

According to the Shropshire Star, now it has emerged that the company has also taken over Oswestry Cars.

An automated telephone message for the both of the companies says they have merged with Go Carz, and directs users to book through the firm's app.

A text message has also been sent out to customers outlining the change.

It also directs customers that the apps for Shrewsbury Taxis and Oswestry Cars will stop working.

Go Carz merged with Comet Cars in Shrewsbury in 2018, bringing its fleet up to 210 in the town.

Last year, the firm bought Diamond Cars in Telford, which increased its fleet to 650.