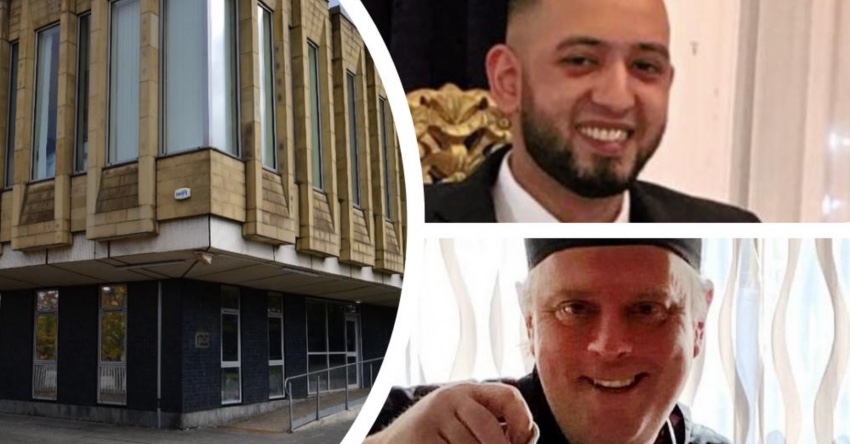 A teenager has pleaded guilty to causing the deaths of three people by dangerous driving in a horror crash on the M606 in Bradford.

The Telegraph and Argus reports that the 16-year-old boy, who cannot be identified for legal reasons, appeared before West Yorkshire Youth Court, at Bradford and Keighley Magistrates’ Court on Monday 4 July, to face three counts of causing death by dangerous driving, which he admitted.

The teenager’s next hearing will be at Bradford Crown Court, where he will also face a further charge of dangerous driving; robbery; theft of a motor vehicle and threatening with an offensive weapon in a public place.

Those offences are alleged to have happened on the same day as the fatal crash - June 13.

At the time, West Yorkshire Police said a 15-year-old had been arrested on suspicion of causing death by dangerous driving after a Ford Transit van was driven the wrong way up the M606 and smashed head-on into a PHV.

The teenager, wearing a grey tracksuit, appeared in court on crutches to confirm his details before entering guilty pleas to causing the deaths of 28-year-old PHV driver Sohail Ali, his 49-year-old passenger Simon McHugh and 18-year-old Kyden Leadbeater.

Mr Ali and Mr McHugh were pronounced dead at the scene, while Mr Leadbeater, a passenger in the van, died in hospital the following day.

Another teenager in the van was seriously injured.

District Judge Susan Bouch said the sentencing powers of the youth court would not be sufficient, so the matter would be sent to a Crown Court hearing on August 1.

The other charges, which were not put to the teenager in the hearing, will also go to the higher court.

The court heard that prior to the crash, the van failed to stop for police, took a wrong turn on the slip road of the M606 and carried onto the motorway before striking a vehicle.

Prosecutor Richard Davies said police did not follow when the van went the wrong way.

He said the teenager had “absolutely no regard for himself or anybody else”.