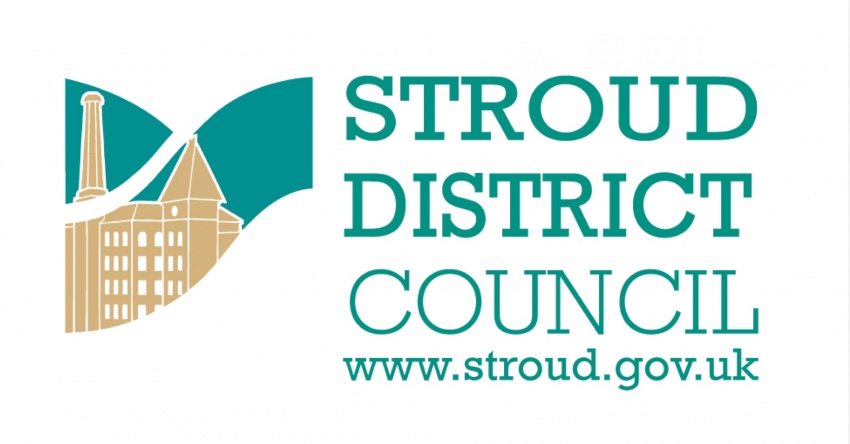 Taxi fares across the Stroud district are to rise amid the increase in fuel costs and the cost-of-living crisis.

The Stroud News and Journal reports that the plans - which will take effect on Monday, July 18 unless objections are made - are the first increase in the rate in the Stroud district since 2018.

Price increases will affect the three set rates offered according to the time of day, day of the week or if it is a Bank Holiday.

The price increases will affect the starting rate, increments during the taxi ride, the waiting time and the approximate fare.

Councillor Chris Brine, chair of Stroud District Council's community services and licensing committee, said: “Earlier this year drivers requested an increase in fares due to the increase in fuel costs and the cost of living.

"After consulting with drivers, proposed new fares were approved at the council's community services and licensing committee on June 23 and will come into effect on July 18."

One taxi driver said: “The proposals appear to be fair to both the taxi trade and clients, bearing in mind the cost of running an efficient business."

Any objections to the plans should be made in writing to the licensing manager at Stroud District Council or via email to licensing@stroud.gov.uk