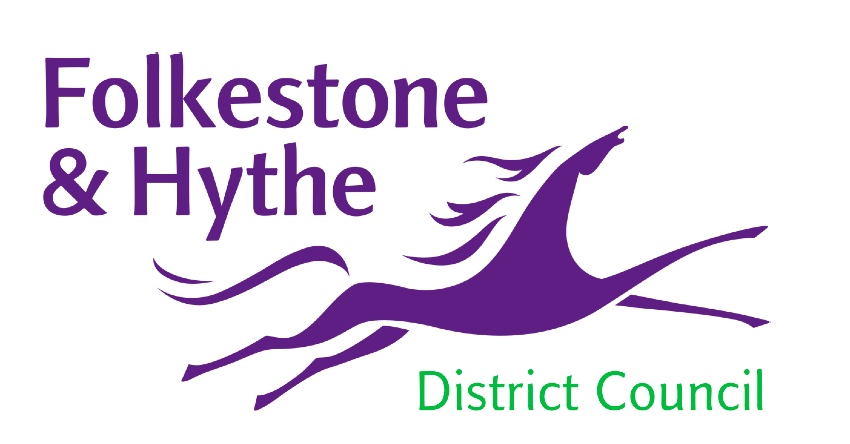 Taxi fares in one Kent district could jump by 10% in a bid to prevent more drivers leaving the industry.

According to KentOnline, a petition signed by a group of cabbies in Folkestone and Hythe calls on the district council to increase the tariff in the face of soaring fuel costs.

The council's planning and licensing committee has approved an increase in the starting fare from £3 to £3.30, while the rate of further distance travelled would also rise by 10%.

A report put before the committee on June 28 said that since the pandemic the number of taxi drivers had declined, leaving companies struggling to provide adequate availability for school runs and evening pick-ups.

Failure to match fares to rising costs could exacerbate this by making the trade less financially viable.

Cllr Stuart Peall, cabinet member for regulatory services, said: "The recent cost of living and fuel price increases are the main reasons for the fare increase request by the taxi trade.

"Following a petition from 28 drivers and separate emails from six other drivers, we feel this increase is the fairest for both the drivers and the public."

Taxi fares in Folkestone and Hythe have been held at their current level since 2012.

Council leader Cllr David Monk said: "Due to the pandemic, we have seen drivers leave the profession to take other jobs and we don't want to the trade to be further depleted."

The public consultation runs until July 26 and information about how to take part can be found on the council website.