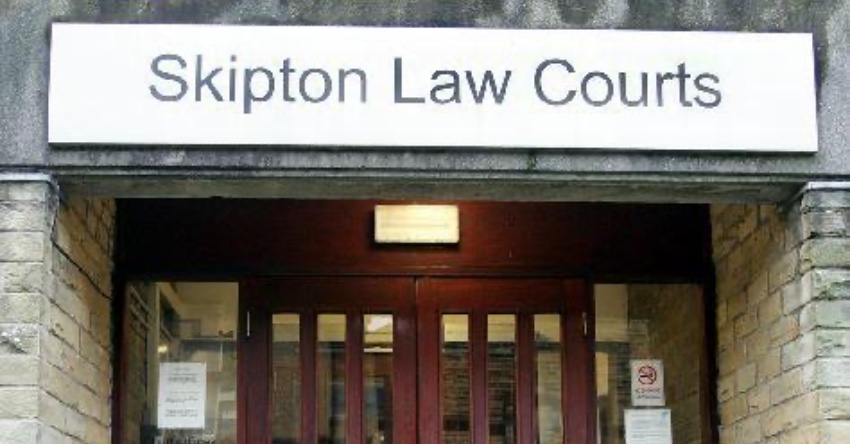 A taxi driver from Glasgow who crashed his hired car in snow on the A65 Settle bypass on March 31 this year has been disqualified from driving for being over the alcohol limit.

The Craven Herald reports that Sharzad Anjam Amjal, 35, had collided head on with a transporter vehicle when visibility became poor.

He was found to have 58 microgrammes of alcohol in 100 millilitres of breath. The legal limit is 35 microgrammes.

Skipton magistrates were told by Amjal's solicitor that the defendant was currently in Pakistan but had accepted responsibility.

He said he had believed he was under the limit.

Magistrates disqualified him from driving for 14 months and ordered he pay a fine of £150, a surcharge of £34 and costs of £85.