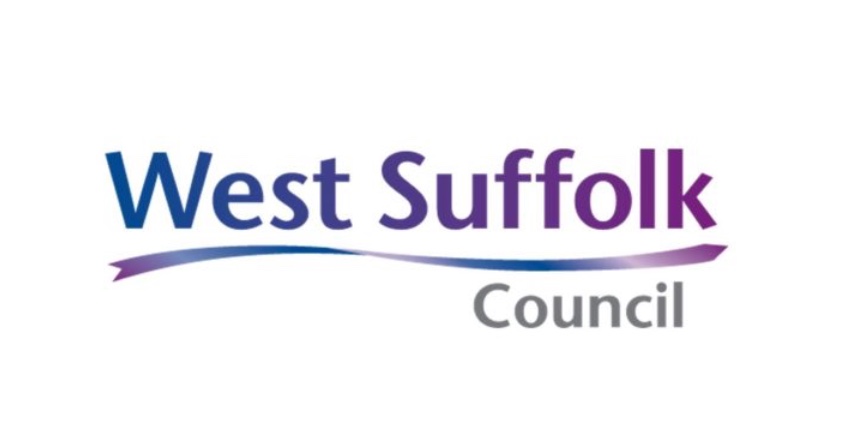 Cabbies in West Suffolk are being consulted from Wednesday 22 June, on proposals to increase their fees and charges.

Suffolk News reports that they haven’t increased since 2015/16, but according to the council there has been a significant increase to the costs associated with the licensing of taxis.

These include increased safety checks and administration, in line with new Government guidance.

The council say the consultation is not on whether drivers 'like' the increases, but on whether they agree the council has complied with legislative requirements and used an appropriate approach to setting the fees.

Subject to this consultation, which will run until August 1 this year, the proposals will then be considered by cabinet later in the year.

If agreed, the new charges won’t be introduced until April next year.

At the same time, members of the taxi trade have asked for the council to review passenger fares, which last went up in 2019.

The licensing committee will look at this next month and will be able to take the proposed increase to fees and charges into account when making their decision.

Any increase to passenger fares may then come into effect later this year.

The fees proposals are the result of increased work and costs from the national changes in Government guidance including new HMRC tax conditionality checks and DFT guidance that has increased driver DBS checks from every three years to every six months.

Cllr Andy Drummond, cabinet member for regulatory and environment, said: “Much of this national guidance and increased checks comes with a cost, however, which is why I am proposing that next April, we increase fees and charges for what will be the first time in seven years.

“The council will not be generating any additional income from these – we are not allowed to. We will aim to deliver a cost neutral service and if there is any surplus over a three-year period, it will be used to support the trade.”

The tables below include the current fees and charges and the proposed changes, which, if all is approved, will come into effect in April next year.

Operator fees (one year) and Operator fees (five years) are calculated from over three vehicles, three yearly fee, as they are not currently offered by West Suffolk Council.

Combined driver's fees (one year) are calculated from combined drivers, three yearly fee, as they are not currently offered by West Suffolk Council.