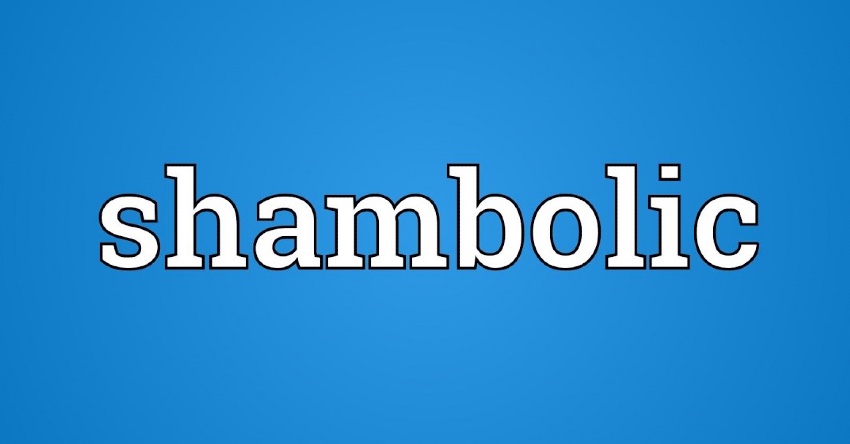 A five per cent increase in taxi fares allowed by Northumberland County Council has been criticised by the county's largest association of drivers amid spiralling fuel costs.

According to ChronicleLive, last week, Northumberland County Council’s licensing and regulatory committee approved the increase, with the price increase taking place from July 4.

It means the flag fee for a cab will increase from £2.50 to £2.60, with passengers then paying a further 10p every 86 yards. Previously, the fare increased every 91 yards.

However, with fuel prices continuing to stand at record highs and inflation also affecting maintenance costs, many taxi drivers feel the changes do not go far enough.

The Berwick Taxi Association (BTA) objected to the rise in a consultation carried out prior to last week's meeting.

It suggested increasing the flag on a normal tariff from £2.50 to £3 and increasing the mileage charge by 10p per mile. This would increase the fare on an average local fare by 80p and a 10 mile trip by £1.50.

BTA describe this as a "reasonable" increase that could be reviewed when fuel costs reduce.

The BTA represents a large number of drivers and is a member of the National Private Hire and Taxi Association (NPHTA). A spokesman for the group told the local democracy reporting service the offer was "very disappointing."

He added: "The increase that the council produced in March was objected to by members. Five per cent was too low back in March when fuel was £1.60, £1.70.

"The increase gives us an extra 10p on the flag. Most of the trips as a taxi driver are local jobs so for every 10 jobs I do I'm going to receive an extra pound. It doesn't even cover the increase in fuel.

"Interest rates and inflation are going up. What is the price of fuel going to be then? The licensing committee evidentially don't know how a taxi operation runs. It's not feasible.

"We're representing the whole of Northumberland. Everybody is absolutely livid at what they've done.

"We put a fair increase forward to the committee. To see that we're only getting 10p on every hire is absolutely shambolic. It is disrespectful to the trade."

It was also claimed the group were prevented from attending the meeting, although the council has denied this.

A spokesman for Northumberland County Council said: "Proposals for a tariff increase went out for consultation in March and was widely promoted in local newspapers, on the council web site and the council also sent out to 851 emails to Private Hire & Hackney Carriage Proprietors and drivers who we have email addresses for.

"At this month's meeting all the feedback was put in front of committee, including that of Berwick Taxi Association (BTA), and was carefully considered.

"The increase comes in on July 4 and a commitment was made at an earlier meeting to review the figures in 12 months.

"The meeting was in public and as such the BTA could have attended, although the right for members of the public to speak, is a matter for the chair."