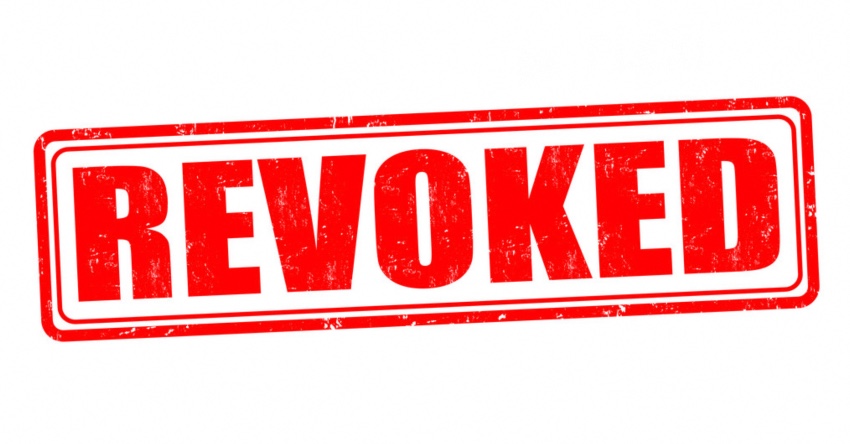 A PHV driver has had her application to renew her private hire vehicle licence refused after being caught using her mobile phone whilst driving. Cornwall Council’s miscellaneous licensing committee made the decision when it met last month.

CornwallLive reports that the identity of the driver is not made public and the decision has been revealed after minutes of the meeting were published. The driver is only identified as CD226.

In the minutes of the meeting it is explained that the driver was caught using her mobile whilst driving in September 2020 but had also failed to inform the council that her licence had been endorsed as a result of the offence.

The committee had been addressed by the driver and also by her employer who spoke on her behalf.

The minutes explain: “Members noted the guidelines regarding convictions and that this stated that where an applicant has a conviction for using a hand-held mobile telephone or a hand-held device whilst driving, a licence will not be granted until at least five years have passed since the conviction.

“Members felt that as a professional driver the applicant should have appreciated the seriousness of using a mobile phone whilst driving and the danger this could potentially cause and should not have done so.

“Members noted that their first duty and role in licensing drivers was the protection of the public and public safety. Taking all the information into account, Members felt that CD226 was not a fit and proper person to be granted the renewal of her licence.”

In a separate case another driver had their application for a hackney carriage and private hire licence refused in part due to a previous conviction for drink driving.

The driver, identified as CD227, had also had his application recommended for refusal by the council’s human resources safeguarding department.

The minutes of the meeting state: “Members had regard to the Council’s Statement of Practices, Procedures and Policy and noted that in respect of drink driving, a licence will not be granted until at least seven years have elapsed since the completion of any sentence or driving ban imposed.

“Members noted that the applicant had only got his licence back in April 2020 and that therefore just over two years had passed. In the circumstances, Members did not feel it appropriate to depart from the Council’s Statement of Practices, Procedures and Policy in respect of this specific case.

“Members noted that their first duty and role in licensing drivers was the protection of the public and public safety.

"Taking all the information into account, Members felt that applicant CD227 was not a fit and proper person to be granted a licence.”