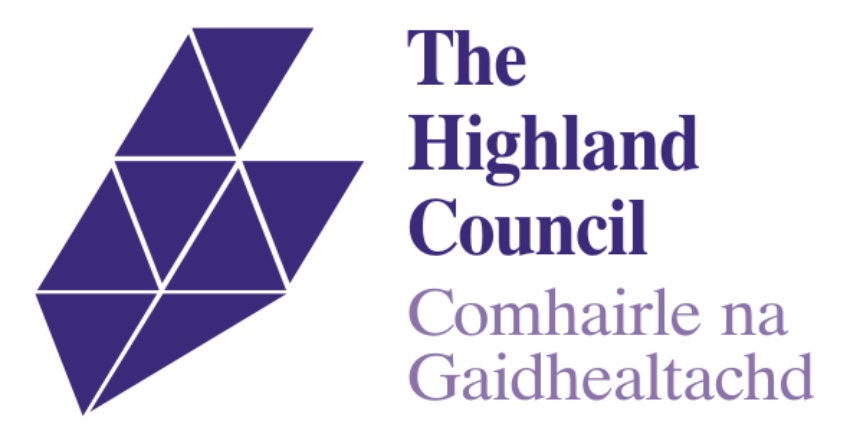 Highland Council has agreed to launch an early review of taxi tariffs after members of the trade overwhelmingly backed hiking fares to offset the damage done by inflation and fuel prices.

The Strathspey Herald reports that the licensing committee gave the go-ahead to the move as the overwhelming majority of taxi operators and drivers who took part in a survey conducted by the local authority called for a rise in fares of between 15 and 20 per cent.

But the council was clear that though it will launch the review – which was not due until April 2023 – it could not be expedited as officers are legally obliged to follow the usual process.

A Highland Council spokeswoman said: “The council has a statutory duty to review its scales for the fares and other taxi related charges every 18 months.

"The 18 month period is a maximum and licensing authorities can review at a more frequent intervals, if they so wish.

“However, the statutory process set out in the legislation must still be followed. Members at today’s meeting of the Highland licensing committee made the decision to review earlier than the originally scheduled timetable.”

A typical review of fares takes around six months, a timescale that Gavin Johnson, managing director at Inverness Taxis, said would mean the trade facing significant problems around costs and retaining drivers.

“We need to see if this can be brought forward as there is such a big labour shortage, that people wanting to enter the industry need to know that they can afford it.”

Behind the call by the taxi trade is the sharp rise in petrol and diesel – up by 33 and 41 per cent respectively – as well as inflationary costs hitting on buying and repairing cars and retaining drivers, which are all placing an enormous strain on the trade.

At the moment fares start at £4 for the first mile and £1.80 for every subsequent mile, higher tariffs kick in at weekends and night time, and get higher still on public holidays such as Christmas and New Year.