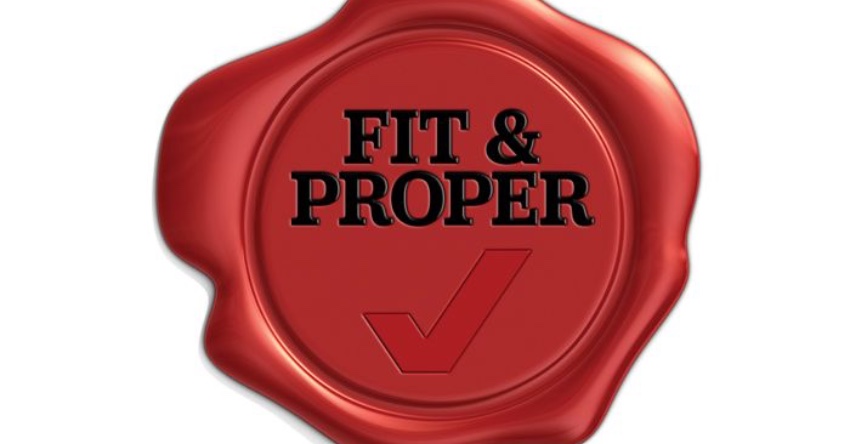 A Bristol cabbie who was “verbally abusive, aggressive and threatening” to a passenger and a taxi marshal in two incidents less than three months apart has received a ban.

BristolLive reports that city councillors revoked his hackney carriage driver’s licence and refused to renew his vehicle permit following the incidents in Leicester in January and at Temple Meads station last October.

Bristol City Council’s public safety & protection sub committee recently published minutes from the meeting on March 22 which said the matter had to be treated as an urgent item because of the “seriousness of the allegations” against the cabbie, referred to as AD.

The driver told the panel that the female passenger in Leicester “had become agitated and asked to leave the vehicle” and that he had let her out when it was safe.

Few other details of that incident were recorded in the minutes but there was “police involvement”.

Councillors then watched a video of the incident at Temple Meads on October 31 before the driver read out a prepared statement.

The papers said: “AD then left the meeting abruptly and apparently attempted to surrender his licence by returning his hackney carriage driver badge without the licence itself.”

Members decided the hearing should continue in his absence because he had given his version of events.

The council’s senior neighbourhood enforcement officer told the panel that the female complainant in the most recent incident had tried to report it to the police that day, January 11, and was “visibly upset on the video”.

The sub committee found that this incident alone gave cause to question whether AD is a fit and proper person to hold a licence.”

They said bodycam footage from the Temple Meads incident showed he was also “verbally abusive, aggressive and threatening towards the taxi marshal”.

The decision said: “The sub committee is no longer satisfied that AD is a fit and proper person to hold a hackney carriage driver’s licence.

“He has presented himself as completely unprofessional. The January incident on its own was sufficient for the sub committee to reach its finding.

“However, it also looked at the previous case history of AD during his time as a licensed driver with the council, in particular three incidents in 2018, and had grave concerns about the pattern of misconduct and behaviour over a period of time.

"AD’s conduct falls far short of what is expected from licensed drivers and consideration must be given to the safety and protection of the public who engage taxi services.

“The sub committee finds a clear connection between the recent incidents and the safety of the public which is such that immediate revocation of the hackney carriage driver’s licence is just and proportionate.”

Councillors revoked his driver’s licence and refused his application to renew his vehicle licence because he was the only person insured for it.