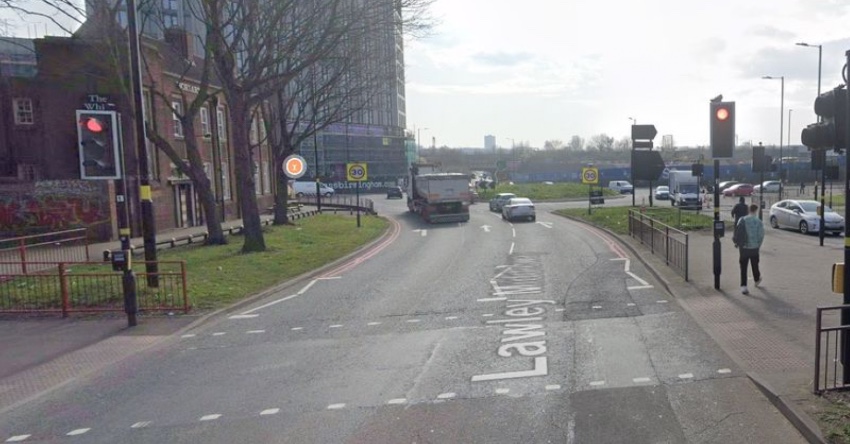 A cabbie was the subject of a vicious attack in Birmingham close to a pub on a busy road.

According to BirminghamLive, the attack took place on the A4540 Lawley Middleway, part of the Birmingham ring road, near to The White Tower pub, on Friday, 17 June, shortly before 4pm.

The cabbie was said to have been punched in the face by another man and police are now appealing to track down the attacker.

The Force Response team Tweeted: “B unit Park Lane are appealing for any witnesses after a nasty assault on a taxi driver.

"[It was] on Lawley Middleway near to The White Tower at 3.55pm on Friday (June 17). Anyone with dashcam footage is urged to contact West Midlands Police.”

West Midlands Police is urging any witnesses to come forward.

A spokesman for the force said: “If you saw what happened and haven’t already spoken to us, message us via Live Chat on our website west-midlands.police.uk.