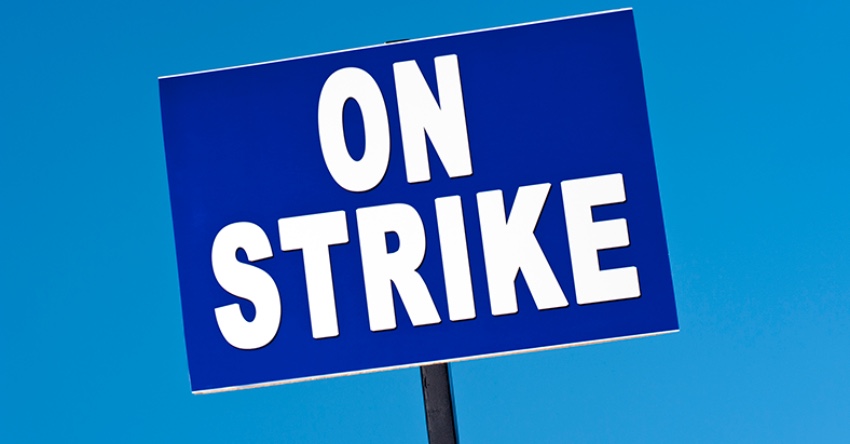 Travellers have criticised the “disgraceful” increase in taxi fares as demand surges during the nationwide rail strikes.

The Slough Observer reports that millions of people are suffering disruption from rail strikes with 80% of trains cancelled and a spike in road congestion.

London Underground workers are also on strike on Tuesday.

Uber users in London are being hit with a surge in prices with a three-mile journey from Paddington to King’s Cross estimated to cost £19 just after midday – down from £27 at 8.45am.

Elsewhere in London, Addison Lee taxis has had limited availability on Tuesday morning and travellers are having to pay a £5 surcharge for all journeys.

Zipcar and black cabs are also experiencing higher demands but people will only have to pay the usual price for these services.

Karen Longhurst, who was faced with a £44.85 Uber fare to work, tweeted: “Disgraceful Uber @Uber – I can’t work from home as I work in the the NHS.”

Jamie Murphy tweeted: “Great Uber driver tells me he “saved me this morning”. Fair enough pal – but you did charge £30 quid with nearly a 50% surge.”

Elsewhere, social media users complained about fares for cabs to the airport or to get children to schools as well as taxi services being booked up altogether.

Rich Neeth wrote: “So I can’t get my young daughter to school this week. Completely cut off, no bus, no real alternative (£120 a day in cabs, if I can get a cab).”

Alexis Rodney wrote on Twitter: “They want £200 for a taxi from Heathrow to London to cover them for the train strike. I will walk like Chaucer and the Pilgrims before I pay that.”

Uber said it is expecting “significant” demand this week and it has capped surge prices which have been rising on Tuesday.

A spokesperson said: “We are expecting significant increases in demand as a result of strike action across the rail network this week.”

They added: “As a result of the strike action currently taking place on the National Rail and London Underground network, we have capped the level that prices can surge, and all users are shown the price of their trip before they book.

“We are also working hard to ensure that there are enough drivers out on the road to match demand.”

National Express also said it has seen a surge in bookings and inquiries for coaches on its UK-wide scheduled network.

The coach operator is 65% sold out across the network and anticipates this to hit more than 85% with seats still selling fast.

Steve McNamara, general secretary of the Licensed Taxi Drivers Association, which represents black cabs, said: “We expect London’s roads to be more congested than usual causing delays to some journeys, but our members will be out in force doing everything they can to help people get where they need to be as safely and efficiently as possible.

“Taxi fares are set by our regulator, so passengers using a black cab can expect the same reliable service, at a fair price, like on any other day and taxi drivers won’t be looking to exploit these difficult circumstances.”

“Therefore, for the rail strikes, we are incentivising drivers to come out by applying a £5 additional charge for journeys, 100% of which will go directly to them.

“By encouraging as many partner drivers to work as possible, we can complete more important journeys and help keep London moving.”