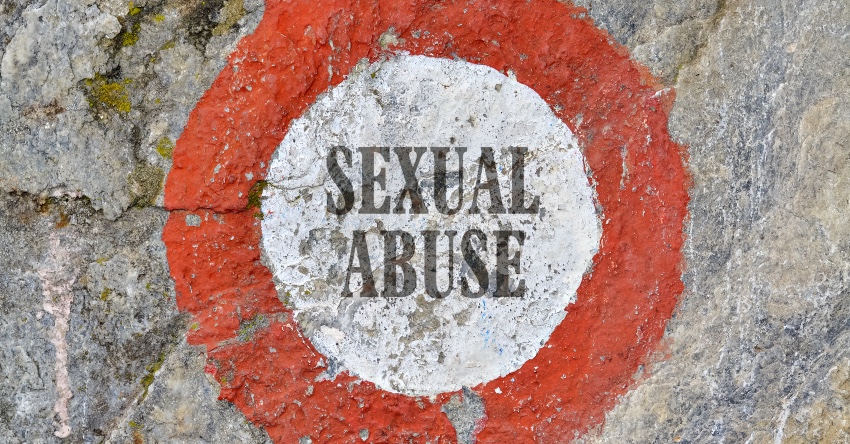 According to the Manchester Evening News, the review finds that a number of working Oldham taxi/PHV drivers had been accused of rape or sexual offences against children - but kept their licences.

“The council’s licensing panel had previously approved several licences to individuals who had been convicted of serious sexual offences against children,” the report states.

However the authors say they have been provided with ‘no evidence’ that senior managers or councillors sought to cover up the potential exploitation of children by local taxi services.

They add that national guidance at the time was not ‘sufficiently robust’ to prevent the issuing of licences to people will sexual offence convictions, although it has now been strengthened.

Taxi drivers were recognised as a threat by those working with children at risk of sexual exploitation within the town hall - but the review finds that more could have been done to protect girls and women.

Concerns were raised internally in 2012 about a driver who had been accused of a sexual offence against a child, and whether he was a ‘fit and proper person’ to hold a licence.

Although the driver was acquitted, he had admitted in his evidence that he had known the girl - who was under the age of 16 - for several months before the alleged offence, having met her in an illegal shisha bar.

He had also admitted using his taxi for the ‘purpose of sexual activity’ with the alleged victim, which took place in a public car park.

Following the Rotherham scandal, in 2014 Oldham council reviewed all the cases where licence holders had been accused of sexual offences.

There were originally five drivers identified who had serious criminal convictions, but only one of these was taken to the licensing panel and had his licence revoked.

One of the remaining four, Moshraf Ali, went on to commit a sexual assault on a young female passenger in 2015. He had been convicted of an indecent assault on a woman in a shopping centre, and received a conditional discharge.

He was convicted in 2017 of the later assault, and the judge in the case queried why a licence had been granted given his previous conviction, which triggered a formal complaint to the council.

Following this the council’s chief executive Carolyn Wilkins ordered officers to undertake a review of all licensed drivers, which were around 1,300 people.

In January 2015 a review of licensed drivers took place involving those who had been convicted of a sexual offence or where intelligence was held on them.

The report listed nine drivers, where one had been convicted of offences against children.

Of these nine, six licences were ‘revoked or ended’.

One driver had been questioned by police in relation to two separate alleged sexual assaults, three years apart, on two young female passengers.

“Although the police took no further action, the legal advice to the panel was clear that it should make the judgement on the ‘balance of probabilities’,” the report states.

“It is our view that there were sufficient concerns presented to the panel in respect of these allegations for it to revoke [the driver’s] licence.”

There were also ‘concerning’ details of the offence by another driver. It was alleged that a victim was a customer who had been sexually assaulted in his taxi and subsequently raped.

The Crown Prosecution Service had taken no further action, but this was the only detail that was supplied to the licensing panel.

The current guidance followed by the council recommends:

Oldham’s head of licensing John Garforth, who also chairs the Greater Manchester Licensing Network, sought to strengthen the quality of information and intelligence shared by the police with local councils.

He raised the matter formally with the-then chief constable of GMP, Ian Hopkins, in 2018 but did not get a response.

GMP has now confirmed it has commissioned a review of the content, application, and senior ownership of the force’s policies on disclosure around taxi drivers.

As well as the failure to root out paedophile taxi drivers, the report highlighted other areas where victims had been let down.

Andy Burnham, the Mayor of Greater Manchester, who commissioned the report, said: “It is never too late to face up to past mistakes, to say sorry to those who were failed nor to prosecute those responsible for appalling crimes against children and young people.

“This review is helping us do all of those things and slowly but surely allowing the public to have confidence again.”

Stephen Watson, Chief Constable of GMP, said: “On too many occasions, we the police were not there for you when you desperately needed us, and for that, I am truly sorry.”