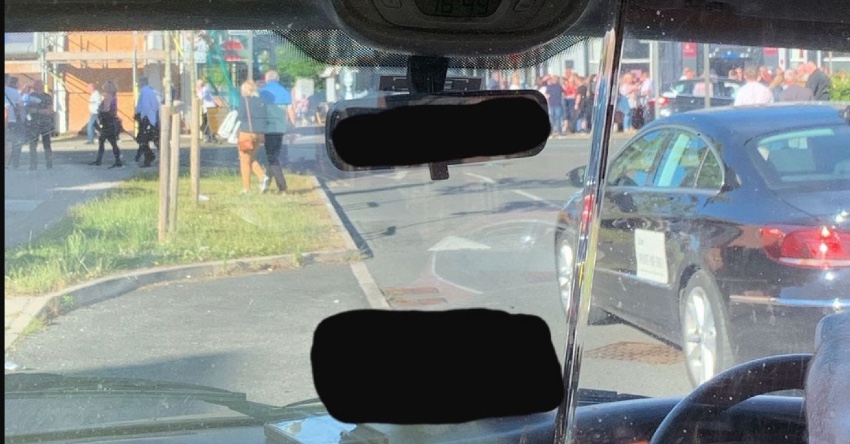 Liverpool City Council licensing reminds all hackney drivers that the extra rate on the taximeter should NOT be used for journeys from the city centre to Anfield.

The driver is now being reported for overcharging a group of elderly visitors to the city going to the Eagles concert at Anfield Stadium.

A licensing enforcement officer identified the offence, spoke to the customers and took the photograph of the meter.

The driver will be reported!