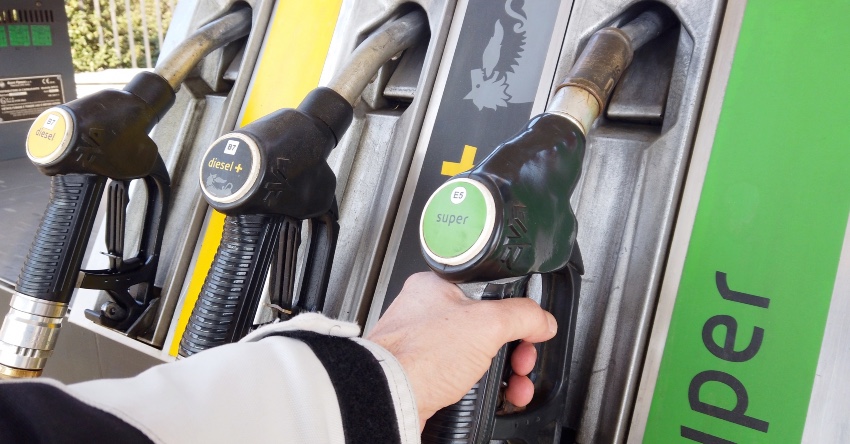 Brighton and Hove’s taxi drivers have said their "standard of living is declining" as increased fuel costs hit the pockets of the city’s cabbies.

Sussexlive reports that many of the drivers said they are now spending between £50 and £100 more on fuel each week to run their vehicles.

This means that for some drivers they are taking home up to £400 less a month than they were before the impacts of the cost of living crisis could be felt.

“Now I do look for the cheapest fuel,” 55-year-old Dave Johnson said, who has been driving taxis for 12 years.

“My standard of living is declining. Or I will have to work longer hours,” he continued. The problem with that he said is that he would then use even more fuel and would have no work-life balance.

However, another drive, Dave, added that he feels lucky to drive a hybrid vehicle but still estimated his weekly running costs have risen by at least £50 in recent months.

Also at the taxi rank behind Brighton Station was driver of 28 years 74-year-old Tony Anchor and 52-year-old Nick Wiltshire.

Tony also drives a hybrid while Nick does not and he revealed: “My fuel costs are at least £100 more a week at the moment, it’s definitely coming up to that.”

Tony then continued that for him it now takes seven days to earn the same as he used to in six. He said: “As the month gets older the work gets less - everybody is living hand to mouth. It needs to be the right price for us and the right price for the customer.”

Taxi drivers licensed in Brighton and Hove were able to increase their fares in May by five per cent following a council fare review. This was in line with inflation at the time but has been called ‘unnoticeable’ after fuel prices skyrocketed shortly after the increase.

A director at Streamline Taxis and a trade rep for Brighton and Hove Cab Trade Association, Andrew Peters, highlighted that all of the drivers licensed in the city are self-employed and pay for their own fuel.

He said: “The actual fuel prices are having to be borne by the drivers themselves so we’re going to have to have deep pockets.”

Andrew - who has been a taxi driver himself for 40 years - recalled the oil crisis of the 1990s and said help was put in place for the industry then. Now he said there is a WhatsApp group where people share the cheapest petrol and diesel prices they have seen on a daily basis.

“We’ll survive,” Andrew concluded. “I’ve been through so many changes in my years in the cab trade so we’ll get through this.

"Having said that I know other businesses are suffering - we’re all suffering. But the only thing is we can’t put our prices up, we’re restricted.”