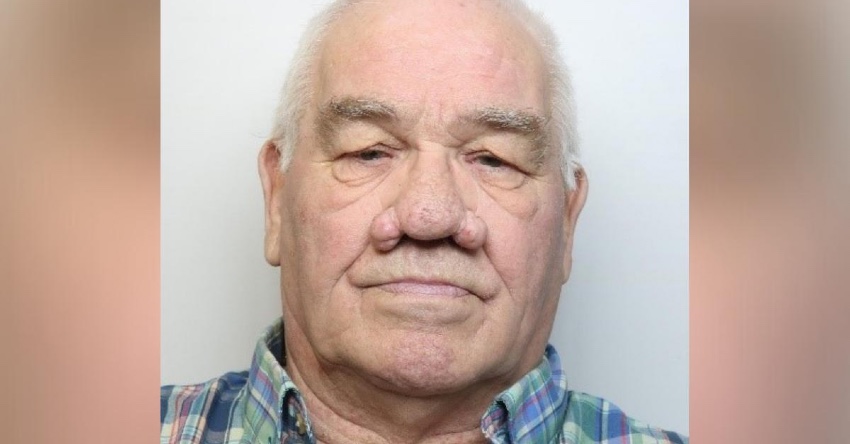 A paedophile pensioner was told ‘you thoroughly deserve it’ by the judge who jailed him for 29 years.

The Swindon Advertiser reports that on Friday, 20 May, sick sex offender Rick Passway was finally made to pay for a catalogue of abuse against six women and girls in the 1970s and 1980s.

They included the rape of one woman in Faringdon in the mid-80s just days after she had a hysterectomy operation in Swindon to remove part of her womb.

Passway, then a taxi driver, had driven her home from the hospital before raping her on the floor of her living room.

Another victim was a child and teenager when she was repeatedly sexually abused by the man over the course of several years.

He also molested four other victims, who were aged eight to 14 when they were touched by him.

Sentencing the 77-year-old at Oxford Crown Court, Judge Nigel Daly blasted: “Your treatment of your [first victim, who was repeatedly raped as a child] was despicable.

“You’ve heard what she has to say about that. You’ve taken away her childhood. You have ruined her adult life.

“The rape of your [second victim, who was sexually assaulted in the mid-80s] was shocking in the extreme.

“In respect of the other offences, it is quite clear you were unable to keep your hands off young women and would sexually assault them at any opportunity, repeating it again and again and again because you never got caught and you were never punished.

“You showed your victims no mercy. You showed them no compassion and you have displayed no remorse or contrition since - either at trial or since.”

Sending him down for 29 years, the judge added: “That is the sentence upon you. You thoroughly deserve it.”

Earlier, John Cammegh QC said: “I have asked Mr Passway whether he has remorse. I am bound by my instructions.

“I am afraid I cannot, despite having spoken to Mr Passway just now, offer any remorse flowing from him because he denies the majority of these offences took place.”

He added: “Mr Passway knows he is going to die in prison.”

Passway, from Swindon, was found guilty over two trials of rape, indecent assault and indecency with a child. He was sentenced for 22 counts in total, including six counts of rape.

The offences were committed in Wantage, Faringdon and Fairford.

Senior Crown prosecutor James Bailey-Woodward for the Crown Prosecution Service’s Rape and Serious Sexual Offences unit said: “Rick Passway unashamedly preyed on young girls for years, creating a culture of fear and intimidation to ensure that they would not speak out about his despicable crimes, allowing his offences to become more and more serious. He then denied any wrongdoing.

“It’s thanks to the courage of his victims that we were able to put him before a jury who found him guilty."