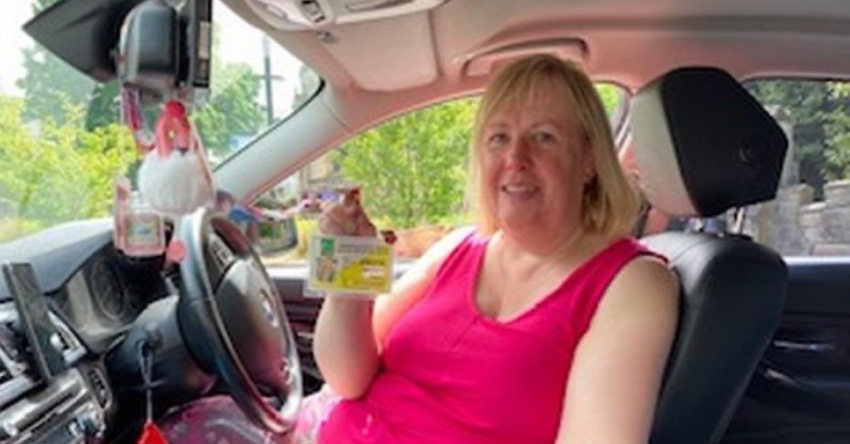 Bangor cabbies fear unlicensed taxis are operating in the city centre that could be putting people's lives at risk whilst taking away income from legitimate firms, it has been claimed.

According to the Daily Post, cab drivers and a Gwynedd councillor claim 'illegal' taxi services have been operating - particularly late at night and into the early hours near the Cube nightclub.

Gwynedd Council says the claims are a "matter of great concern" and it has urged anyone with information to report it to the council’s licensing service.

Bangor taxi driver Heulwen Jones, 51, says on one busy weekend her takings were down at least £200 due to the issue.

The mum of four, said her concerns were more about the "risk," particularly to youngsters out for a boozy night out, getting into unregistered taxis.

Heulwen who runs Tacsi HJ Taxi, said: "It has been a real problem. I have reported it to the police but I am disappointed nothing has been done about it yet. The situation is very concerning."

She added: "It seems to be predominantly young people from Anglesey and Bangor running late night delivery for other youngsters coming out of the pubs and nightclubs around Dean Street and the Cube area, they are well organised they even advertise their services on Snapchat.

"What worries me, is they are not properly insured as taxis, we see young girls, very drunk, skirts at half mast falling and giggling into these unregistered cars, you don't know who these drivers are.

"We have to have a hackney carriage car licence and private driver licence issued by the council and we have proper taxi plates.

"We are safe and legal, we have to have two MOTs a years, we have to be DBS checked, and we spend thousands in insurance and for our vehicles, we are safe and experienced drivers. I have been driving 33 years.

He said "Some drivers have raised it about these taxis, suspected of being unlicensed, some coming from other areas, plucking up their fares.

"Several reported it, we have reported it to the police, we aim to be speaking to the local police inspector soon.

A council spokesperson said: “Allegations of unlicensed individuals plying for hire in unlicensed taxis is a matter of great concern.

"We would urge anyone who has information about any individual who is picking customers up illegally to report the matter to the council’s licensing service.

“Illegal taxi drivers may be dangerous individuals; or there is no guarantee that their vehicle is safe; or insured.

"If anyone suspects they have paid a taxi fare to a person who is operating illegally, please get in touch with the licensing service at Gwynedd Council to provide more information – such information is vital to help stop illegal operators.”