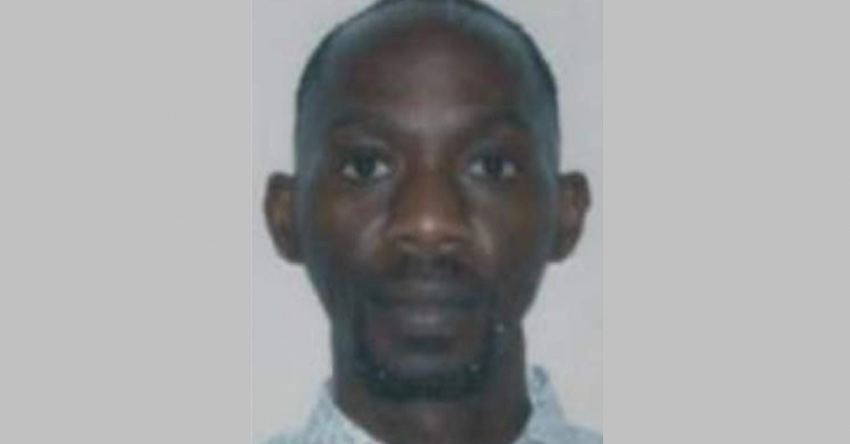 A jailed drug trafficker who benefited by more than £600,000 from illegal activities agreed to hand over £1 on 23 May to settle a proceeds of crime action.

According to EdinburghLive, Moses Irungu, 41, was jailed for four and a half years last year after a police operation led to drugs worth more than £350,000 being taken off the streets

During the operation officers recovered 22 kilos of amphetamine and two kilos of heroin along with crack cocaine and mixing agent for cutting drugs.

Private hire driver Irungu, from Edinburgh, admitted being concerned in the supply of drugs at East London Street and Stead's Place and elsewhere in the city in 2020.

The Crown raised an action to strip Irungu of crime profits following the drugs seizures.

A judge at the High Court in Edinburgh was told that a settlement had been reached in the case with Irungu said to have benefited from crime by £613,245.

His counsel Mark Moir QC told Lord Summers: "The available amount is £1 and a confiscation order should be made in the sum of £1,"

The Crown can seek the confiscation of further amounts if additional assets are later identified.

Irungu was given three months to pay the £1 confiscation order.