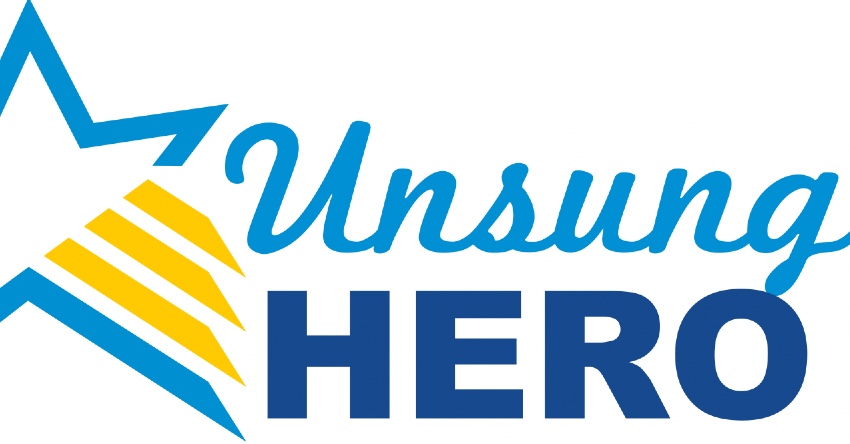 A taxi company came to an elderly woman's rescue after she fell in her home and was told to expect a five-hour wait for an ambulance.

Worcester News reports that Susy Adams phoned VIP Taxis in a plea to help her 92-year-old mother, Barbra Barrett, after she fell onto her bathroom floor and injured her head.

Ms Adams said: "My mother took a fall on Thursday, May 12 at 9.15pm, in her apartment in Malvern.

"She had a bad cut on the back of her head, as she was in the bathroom the floor is cold.

"Realising the seriousness of the situation and desperate to help my mum l randomly called a nearby taxi company called VIP Taxis."

Ms Adams was overwhelmed by the taxi company's quick response as she was still on the phone with her mother's son in law when the taxi arrived to offer help.

She added: "Their response was truly wonderful, l gave them the address and within five minutes two gentlemen arrived at mum's where they promptly helped my mother to her chair.

"I cannot thank them enough for their amazing kindness they refused payment of any kind and have since inquired about mum's recovery.

"The ambulance didn’t arrive until 4.30am the following morning.

"They are true heroes in my eyes and deserve a mention."

The taxi drivers were not allowed to take her to the hospital as they had already phoned the ambulance.

However, they helped by getting her off of the cold floor and putting her into a chair while she waited for the ambulance to arrive.

She added that since the incident, the taxi company has been in touch to check on Mrs Barrett and ask how she is doing.