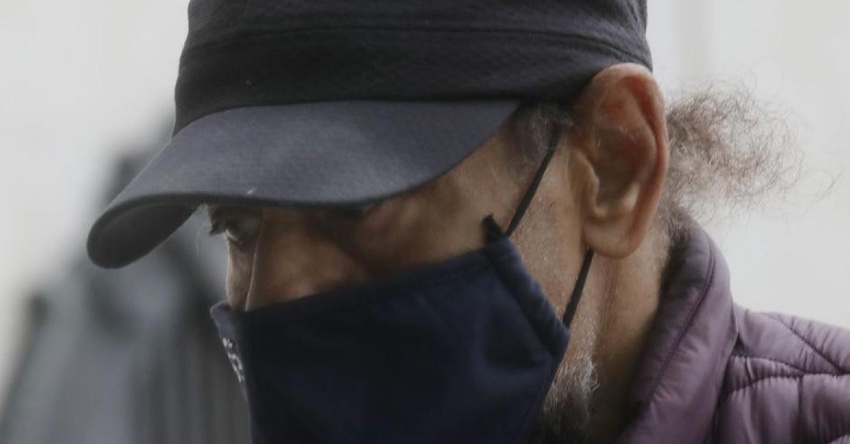 A taxi driver who fraudulently claimed over €345,000 in social welfare payments over the course of 12 years has been sentenced to two and a half years in prison.

Mohamed Saleh Zayed, 72, from Dublin, pleaded guilty to six counts of fraud and six counts of deception on dates between March 2003 and November 2015.

According to Independent.ie, at his sentence hearing on 9 May, Dublin Circuit Criminal Court heard that Zayed used a second PPS number to fraudulently claim social welfare payments for disability, rent and dietary allowance.

He was working as a taxi- driver over the period and as such was not entitled to social welfare.

Judge Melanie Greally noted that Zayed had repaid a sizeable amount of the monies and had an ongoing arrangement to reduce the loss to the State, currently put at €159,118.

She said that after gardaí became aware that Zayed was accumulating large sums of capital in various bank accounts, he was arrested and cooperated fully with the garda investigation. The court heard that Zayed admitted making fraudulent claims and expressed remorse and a willingness to repay the money.

The court heard that Zayed is a Libyan national who has been in Ireland since the 1980s and has a number of serious health issues, including a history of oral cancer and diabetes.

At a previous court hearing, Garda Ian Abbey from the Special Investigations Unit of the Department of Social Protection said the use of facial recognition contributed to the detection of the offences.

Judge Greally said that apart from this class of offending, Zayed was a respectable, hard-working person and a good family man who supported his wife and children.

She ordered Zayed to be of good behaviour for 12 months post-release and recommended that he be placed in a low security prison as per his request.