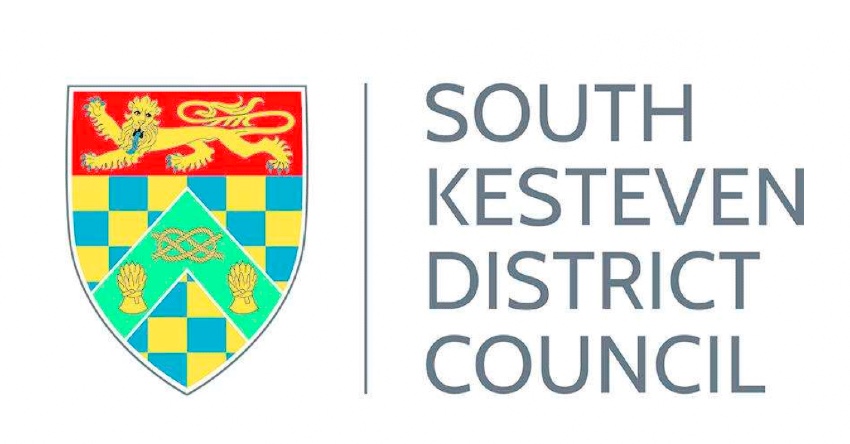 According to the Stamford Mercury, vehicles in South Kesteven are required to be less than five years old when they are first registered as taxis in a bid to clean up the air.

The district council is urgently looking into relaxing the rules to protect drivers and firms.

Tim Harrison was one of the taxi operators who spoke out against the toll that the stringent exhaust pollution control limits were taking.

“The trade has just been through the worst two years in the 30 plus years I’ve been involved with it,” he told the Environment Scrutiny Committee on behalf of several local firms on Tuesday 10 May.

“Then enforcing an edict that doubled the purchase cost of your tool of trade was tantamount to a coup.

“Being forced to buy a car two years newer than previously led to a 100% cost increase.

"Coupled with increased fuel, licensing and running costs, it’s easy to see why the local taxi trade is in the state it’s currently in.

“[The requirement] will take money from the town. Instead of people coming in, they will spend their money in other areas.

“Did you consider the unfair pressure on trade in South Kesteven compared to other parts of Lincolnshire?

“Operators such as myself that hire vehicles out to other drivers will have their expenses rise exponentially.”

Driver Neil Dumbleton also told the committee that it felt like the industry was being “punished” because Grantham town centre was an air quality control area.

The requirement for taxis to be less than five years old was introduced in April 2021.

However, it may be rolled back now that the financial impact on the industry has been seen, with drivers only required to have vehicles less than seven years old.

“Five-year-old vehicles are much more expensive than seven-year-old ones,” he said.

“This is an unnecessary extra burden on the taxi industry, which is suffering anyway with fuel prices increasing and a shortage of drivers. It’s sad for both the industry and people who frequently use them.”

Cllr Phil Dilks seconded the recommendation, saying: “Seven year first registrations seem reasonable given the economic situation we find ourselves in and the need not to damage the industry.”

The matter will now go to South Kesteven’s cabinet for discussion.