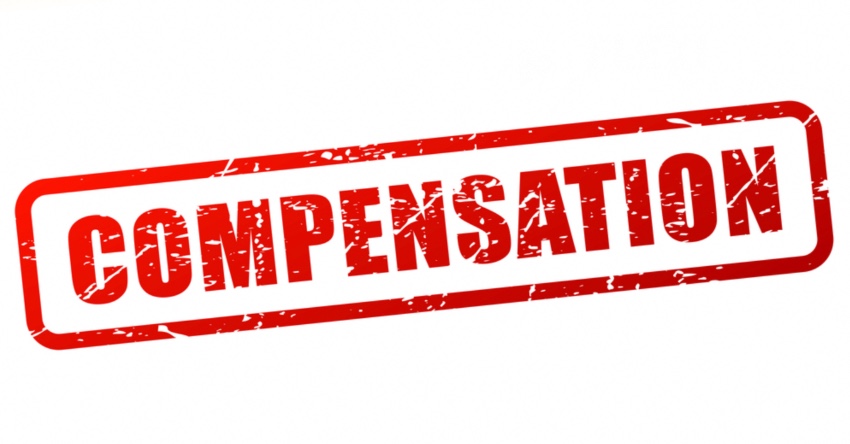 A man who punched a Boston taxi driver several times in the face has been ordered to pay him compensation and carry out unpaid work for the community.

According to Lincolnshire World, Nerijus Kavaliauskas, 27, from Boston, admitted a charge of assault by beating when he appeared at Boston Magistrates’ Court on Wednesday 4 May.

Prosecuting, Marie Stace said the complainant worked for a local taxi company and on April 9 had been asked to go to another taxi driver who was having trouble with a passenger in the town.

She said that when he got there, he found Kavaliauskas in the taxi shouting at the driver.

Then, when he asked him to get out of the taxi, Kavaliauskas got out and punched him several times in the face, leaving him bleeding from both nostrils.

In mitigation, Michael Alexander said Kavaliauskas had no recollection of the incident at all, but was 'thoroughly ashamed' of what he had done.

He said Kavaliauskas did not usually drink as he had diabetes, but that day he had been to a party and had decided to drink.

He had now decided never to drink again, the court was told.

Kavaliauskas was ordered to pay £500 compensation to the complainant and carry out 150 hours of unpaid work for the community.

In addition, he was ordered to pay £100 for breaching a conditional discharge imposed in May last year and a total of £180 in court costs and charges.