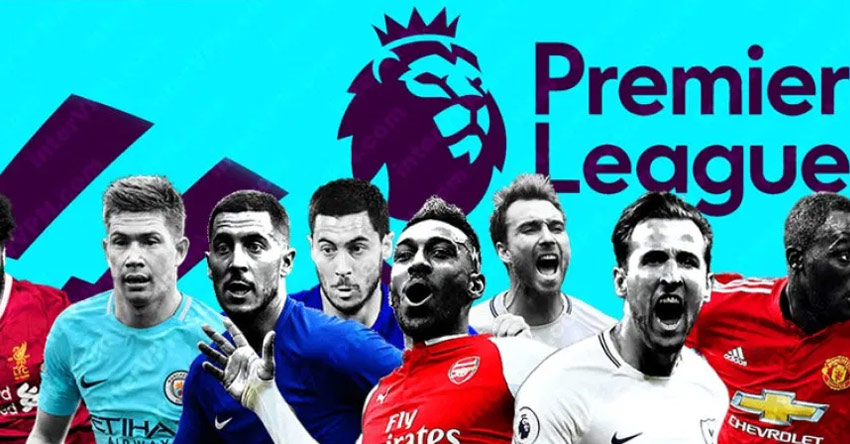 The appetite for Premier League football looks likely to outweigh any health concerns and the interrupted season is to recommence.

So too the Championship and maybe EFL 1, in some form.

But from a gambling perspective I remain unconvinced and my appetite will only be whet after a few games. Why? Simply too many imponderables.

Whose fit? Whose up for it? Will tackles and close proximity outweigh training ground routines? Will the season restart and then shudder to a halt?

So treat all prices with caution and personally, only back teams with something to play for, eg Liverpool until they have won the league mathematically but not after, when little to play for.

AND SECONDLY, and more importantly…go for bets on higher than average goals per game (the likes of shirt numbers, goal minutes, high scoring draws which will be available with Spread companies (Sporting Index etc), I have a strong feeling that with reduced contact there will be more opportunity to score goals.

?AND SO TO OUR PICK 5 COMPETITION…

?I have agonised as much as various european and domestic leagues as the fairest way to resolve our competition, but unlike impending legal challenges by Stevenage or Tranmere, I have come up with the most equitable decision. You will no doubt realise that the Scottish Premiership, along with EFL 2 and probably EFL 1 have decided to finish the season now, with no more games to be played, so from our personal stance, no more points to be won. This would be harsh on JORDANES for example, who are currently only three points behind our two leaders but who have Celtic and Chelsea onside versus Ross County and Brighton.You see the dilemma with all points and all season handicaps already applied.

Therefore I have decided to suspend the

competition and award the title equally between:

We will relaunch the competition next season as and when it resumes!!!